Today’s ride to the village of Leenane was surprisingly short. But beautiful. Our ride took us along the Killary Harboura fjard, which forms a natural border between counties Galway and Mayo. To quote our tour information, “While it is often advertised as a fjord, it is actually a fjard which has a shorter, shallower, and broader profile than that of a fjord. Here, you will find some of the most dramatic scenery in Ireland.” I’m not sure it was dramatic, but it was definitely picturesque. As an added  bonus, the rhododendrons are everywhere and really doing their thing. 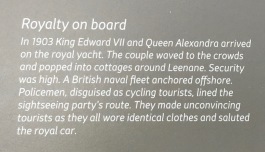 I’ve also included a 9 second video of today’s cycle obstacles: sheep in the road.  Click on the photo image below to start the video.

Over the past month Joy and I have gained a lot of first-hand Irish pub experience. We’ve been in a pub almost every day. Sometimes, twice in one day. As far as expertise, I’d say we’re now at “Pub Level 15.” Here are some of things we’ve learned about pubs, and about ourselves: 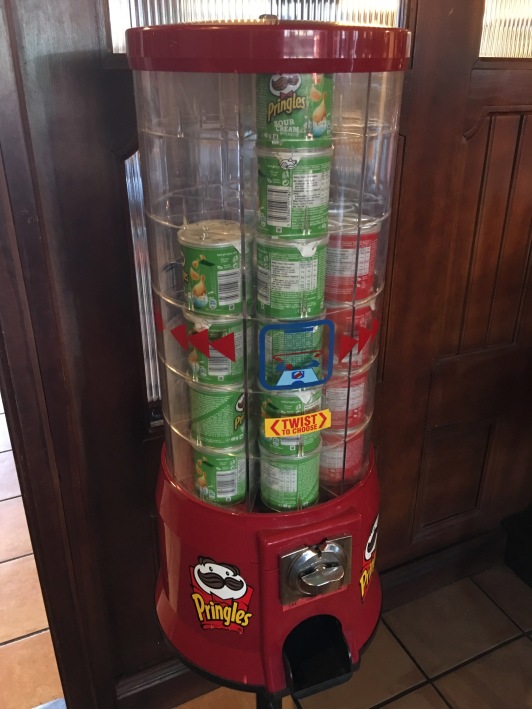